Treatment of the tissues through pressure and movement stimulation. 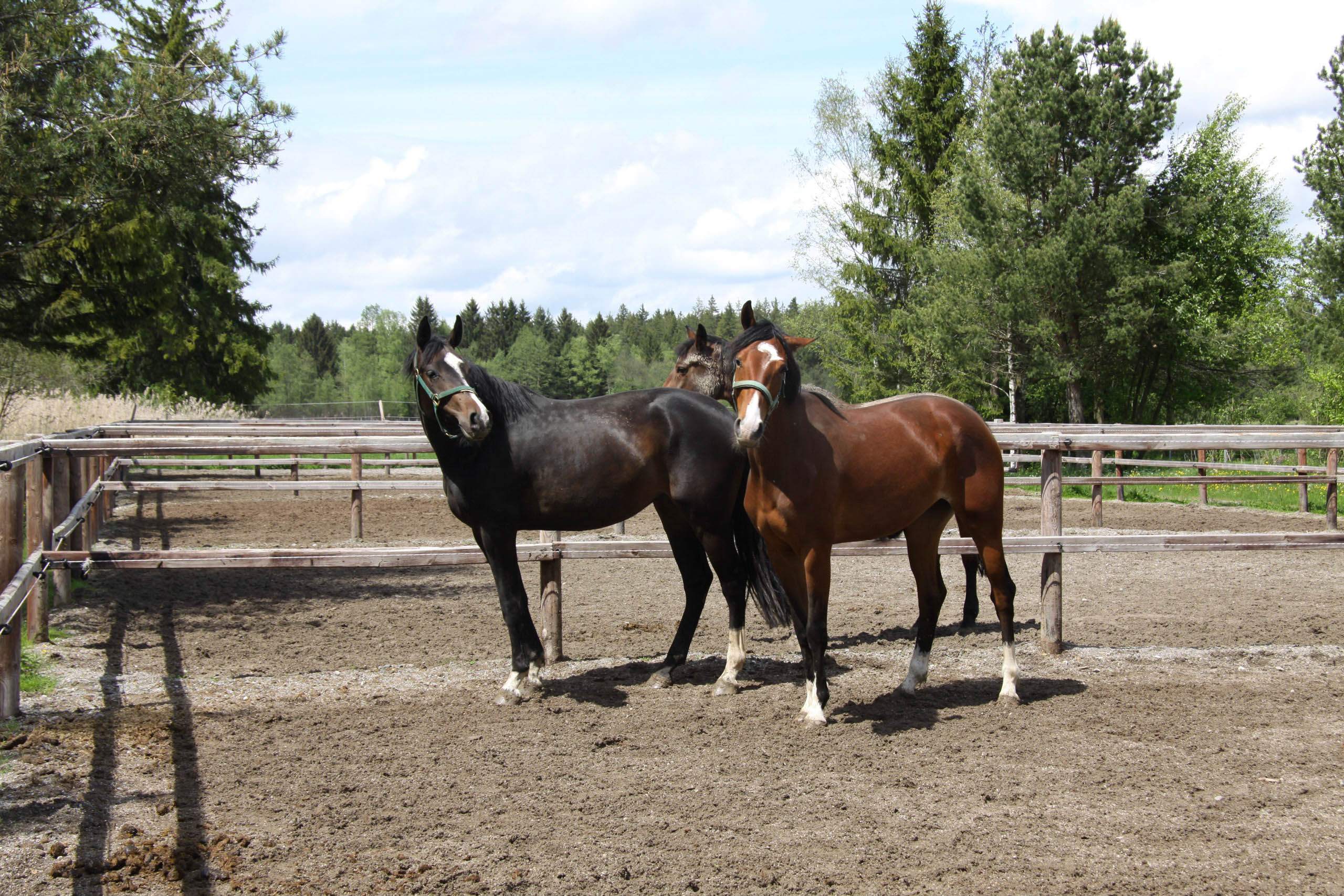 The basic principles of osteopathy were established by Andrew Taylor Still in 1874 in America. These principles were later applied to horses, and since around 1950, they have been integral to equine therapy.

As A.T. Still once said:

The way is shown by the bones.

It should be mentioned here that osteopathy also includes the chiropractic treatment spectrum. However, I also want to warn against “bone breakers”. If too much abrupt force is used together with the physical laws of leverage, irreversible damage can very easily occur in the joints, ligaments and tendons.

To be able to perform osteopathic work, a strict knowledge of equine anatomy is a basic requirement. 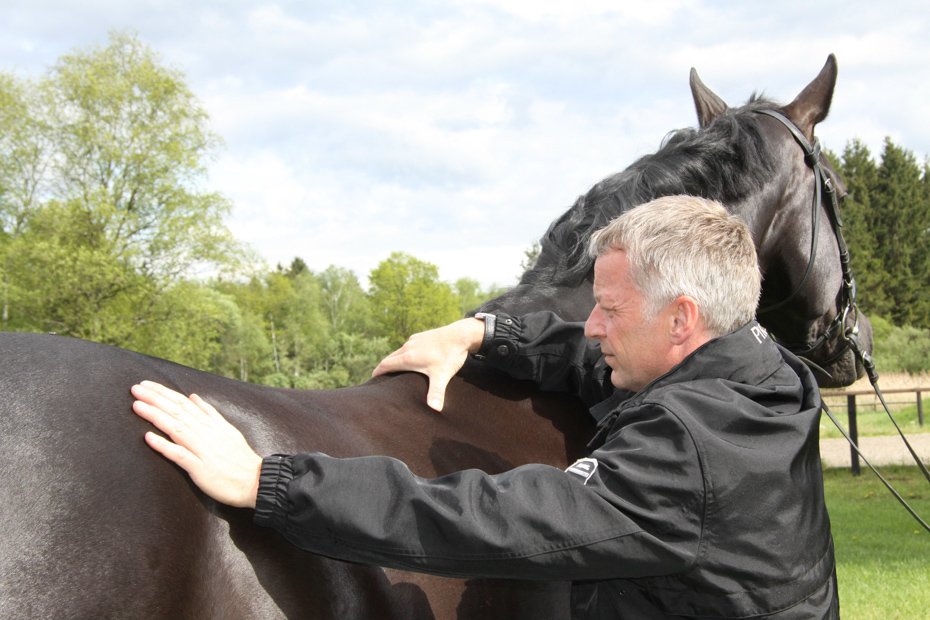 This is a method which activates the metabolism. During treatment, a light impulse is absorbed by the cells and converted into energy. The cells can thus maintain their vital functions or, if their function has already been damaged or pathologically altered, they can return to their normal physiological function. In human medicine, this method has been in use for many years with great effect!

During TENS therapy, electrical impulses pass through the skin to the nerves, in order to alleviate or prevent pain. This activates the horse’s own naturally-produced pain inhibitors, which can lead to long-lasting pain relief, improved blood circulation and accelerated healing, even in the case of chronic pain.

In this form of therapy, magnetic fields are produced which allow the cellular metabolism to be positively influenced by the rhythm of magnetic pulsations passing through it. When applied over a specified time period, the energy metabolism of the cells can be increased.

Ultrasound, with a frequency between 1MHz and 3MHz, is applied to the treatment area via a contact gel. This can be viewed as a kind of “micromassage” of the body’s cells, whereby the metabolic and healing processes can be improved.

Kinesitherapy
Therapeutic training and therapeutic lunging. The ‘patients’ are treated in their home stables.